TubeMaster® was formed in 2001 as a spinoff company from former parent company VESCO Engineering, Inc. (VESCO). Founded in 1989, VESCO was in the business of solving engineering and maintenance problems for a wide range of companies including chemicals, automotive, food, metals, municipal water and waste water and schools. VESCO provided solutions involving custom computerized devices which, at their core, utilized an optimized design/specification for a significant portion thereof. Their business model included using sensors, cabling, signal conditioning, data acquisition and customized software that both existed or were rapidly emerging.

By 2001, VESCO opted to solve what was the most challenging issue of catalyst handling: efficient pressure drop testing. After six months of design and development, a prototype device was created that improved the pressure drop testing procedure by more than 1,000% in terms of speed, accuracy, and efficiency. This disruptive technology became known as the TTD™ (Tube Test Device). The TTD™ was our engineering solution to ensuring multi-tubular reactor owners could know for certain that every catalyst packed tube was tested. Failed tubes were properly located and corrected before the reactor was released to operations. The TTD™ offered unheard of value and accuracy by utilizing a laser to measure the location of every tube on the tubesheet. Previously, clients were left with using paper and pencil to record test results.

Due to the success of the TTD™, TubeMaster®, Inc. formed as a separate entity in 2001 to specifically address the needs of the catalyst handling industry. 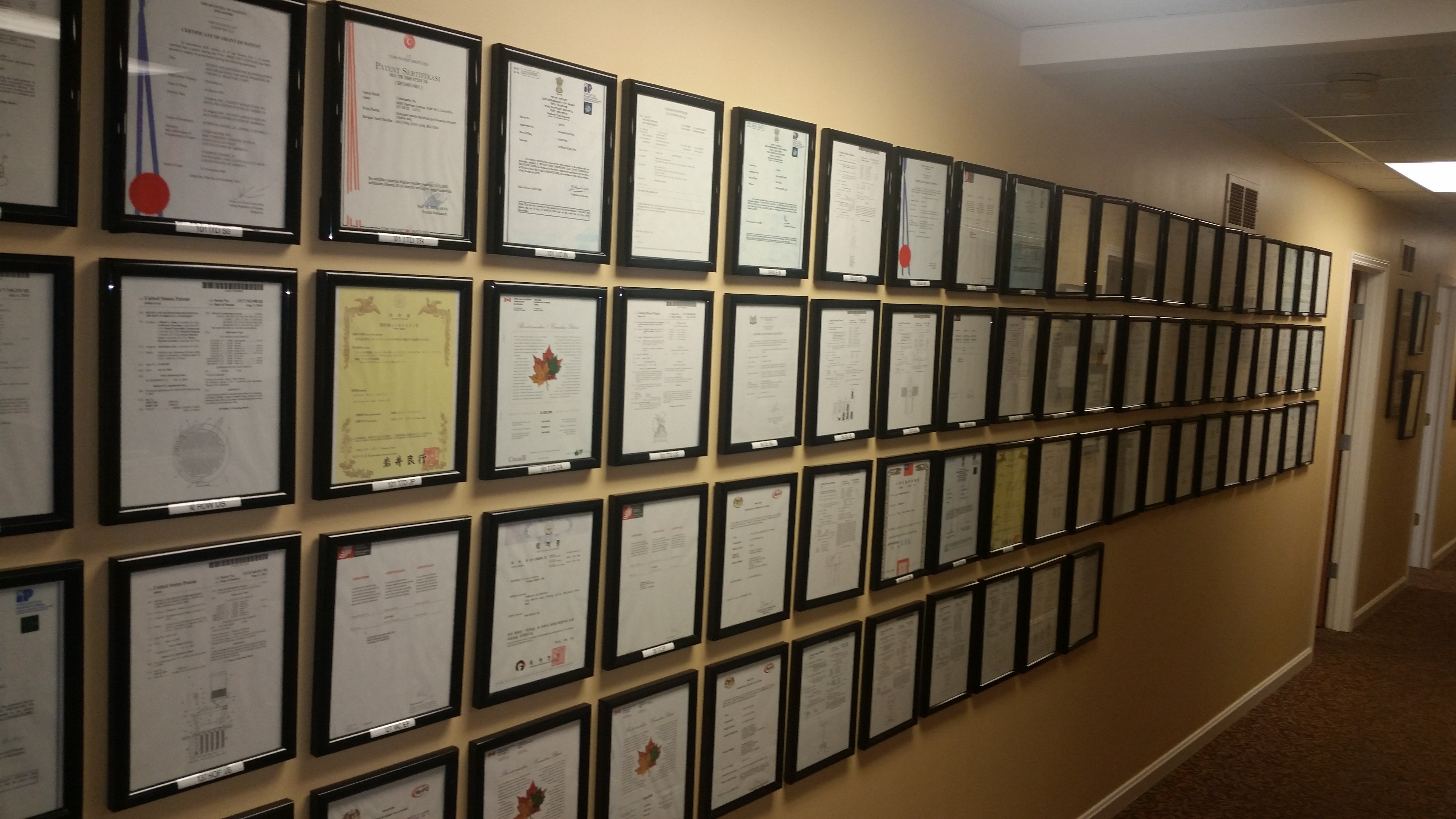 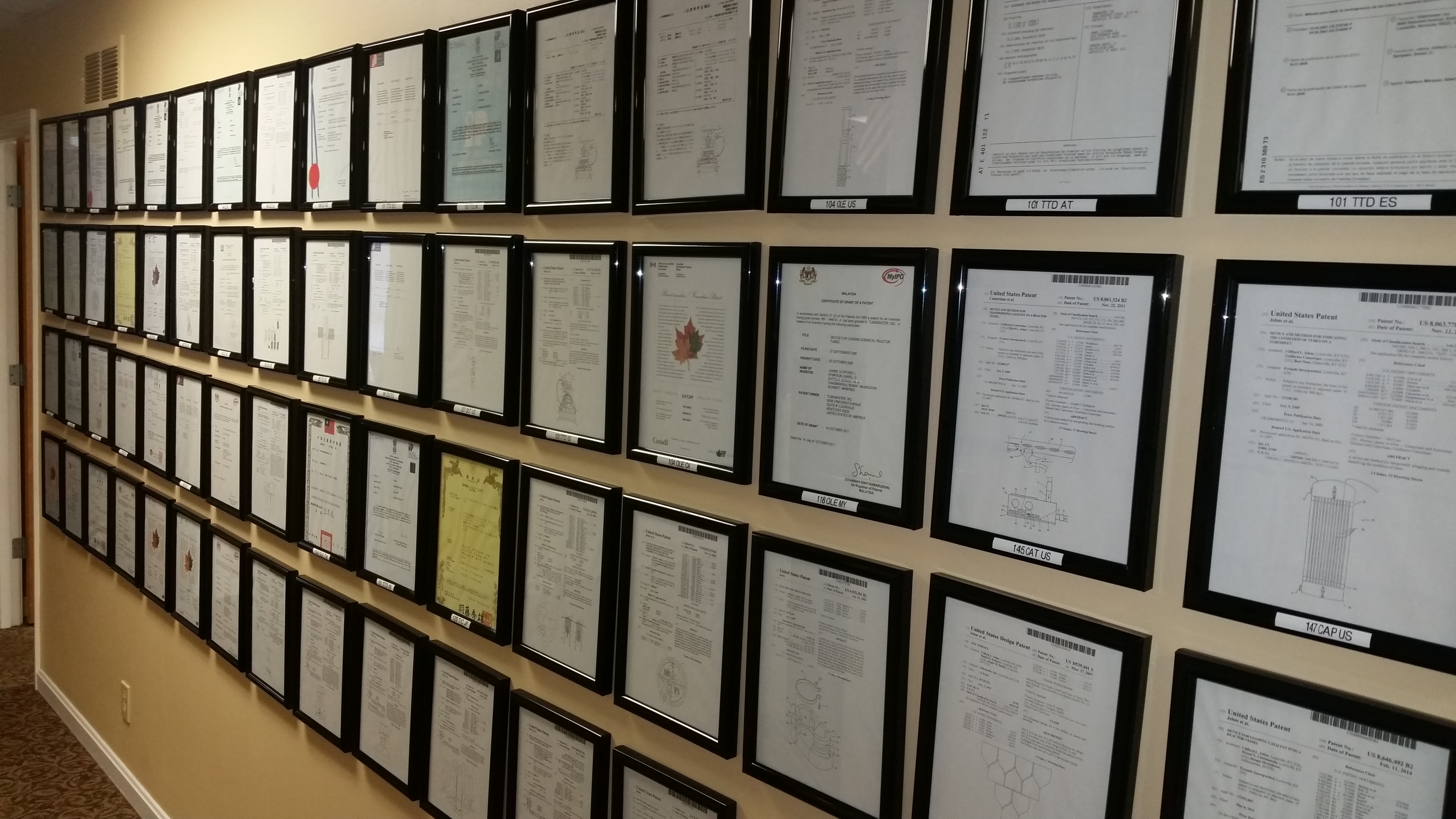 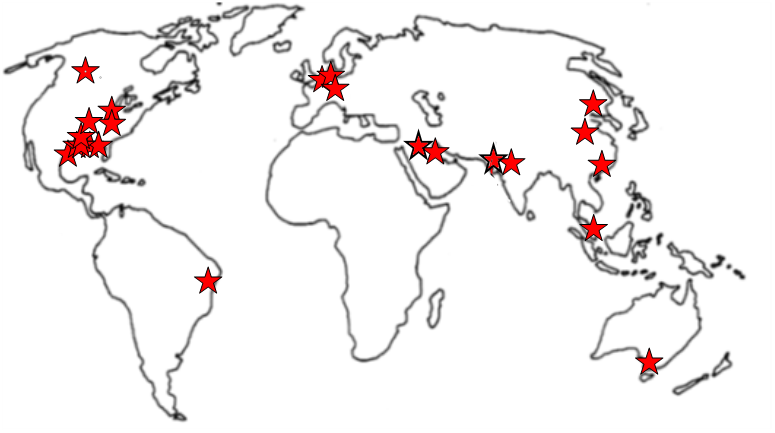 Our World Record
for 100% Perfect Safety

0 Time Away From Work

Do you have a supplier
diversity program?

“The contractor is the muscle,
TubeMaster® is the Brain.”